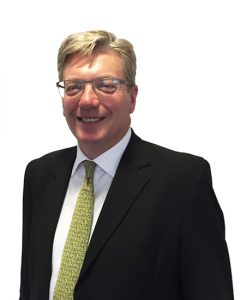 People have been building the fabric of Britain’s oldest recorded town for over 2000 years and over the last 30 years, commercial developers like myself have built upon this legacy as the main providers of new commercial accommodation in the town.

We, as Ambassadors from the Business Community, believe that Colchester has a fantastic future. Let us look at the facts from the research organisation Centre for Cities who surveyed 65 towns and cities across the UK. This analysis showed:

The town centre is in the top 50 of retail locations in the UK and offers a wide range of cultural, shopping and leisure destinations including the new £30million Fenwick store which opened in 2017.

In addition Colchester will also boast a multi-million pound retail and leisure complex to the west of the town at Tollgate.

This is a description of a successful Colchester now  – but what of the future? Colchester has a growth agenda to build on its achievements with a range of new investment projects over the next 30 years  – it is not standing still.

I believe the case for both public and private investment in the future of Colchester is a compelling one and the case is even more compelling given the support for the business cluster receives from the first class educational facilities that the town is blessed with. 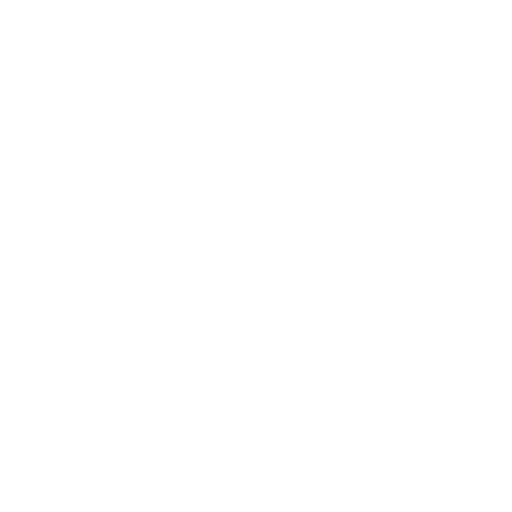 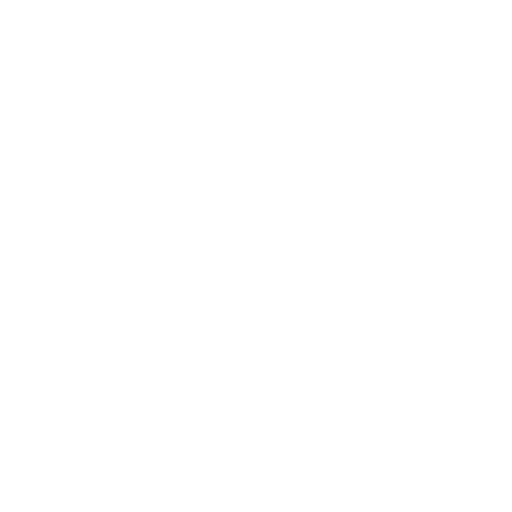 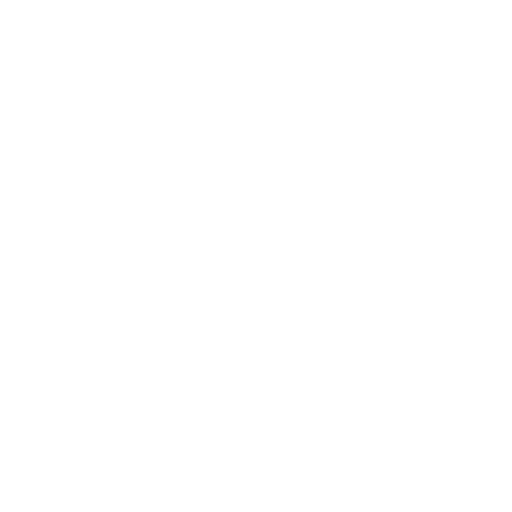 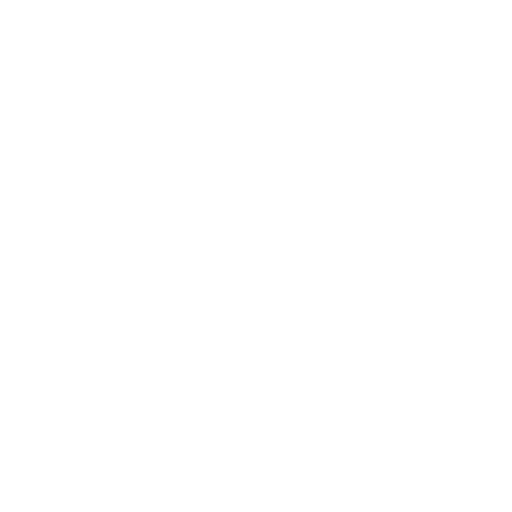 NO BETTER PLACE TO LIVE AND WORK